Who to meet
Ilka Štuhec

The always smiling Slovenian queen of downhill skiing. Last season, at the 45th Alpine Skiing Championship in Arej, she won her 22nd medal, of which 7th gold one for Slovenia. For the second time in a row, she is the world champion in the royal discipline. The two-time gold champion has five more World Cup wins, which is the highest number among Slovenes. With her achievements, she is written into the history of the world championships. We are more than proud of her. And we are also proud that she is a Maribor woman. We talked with Štuhec about her achievements and her town – Maribor.

RELATED NEWS
Who to meet 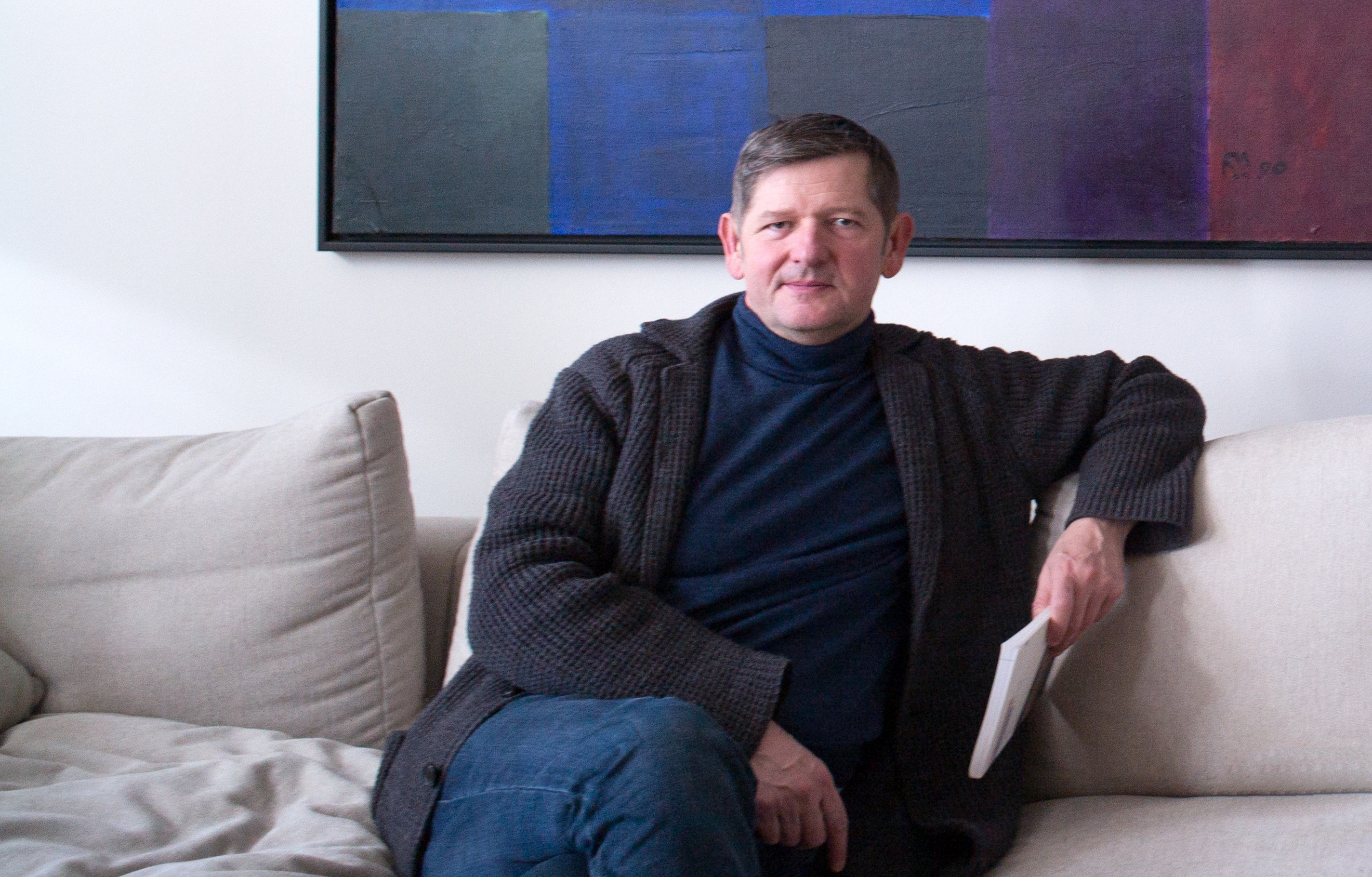 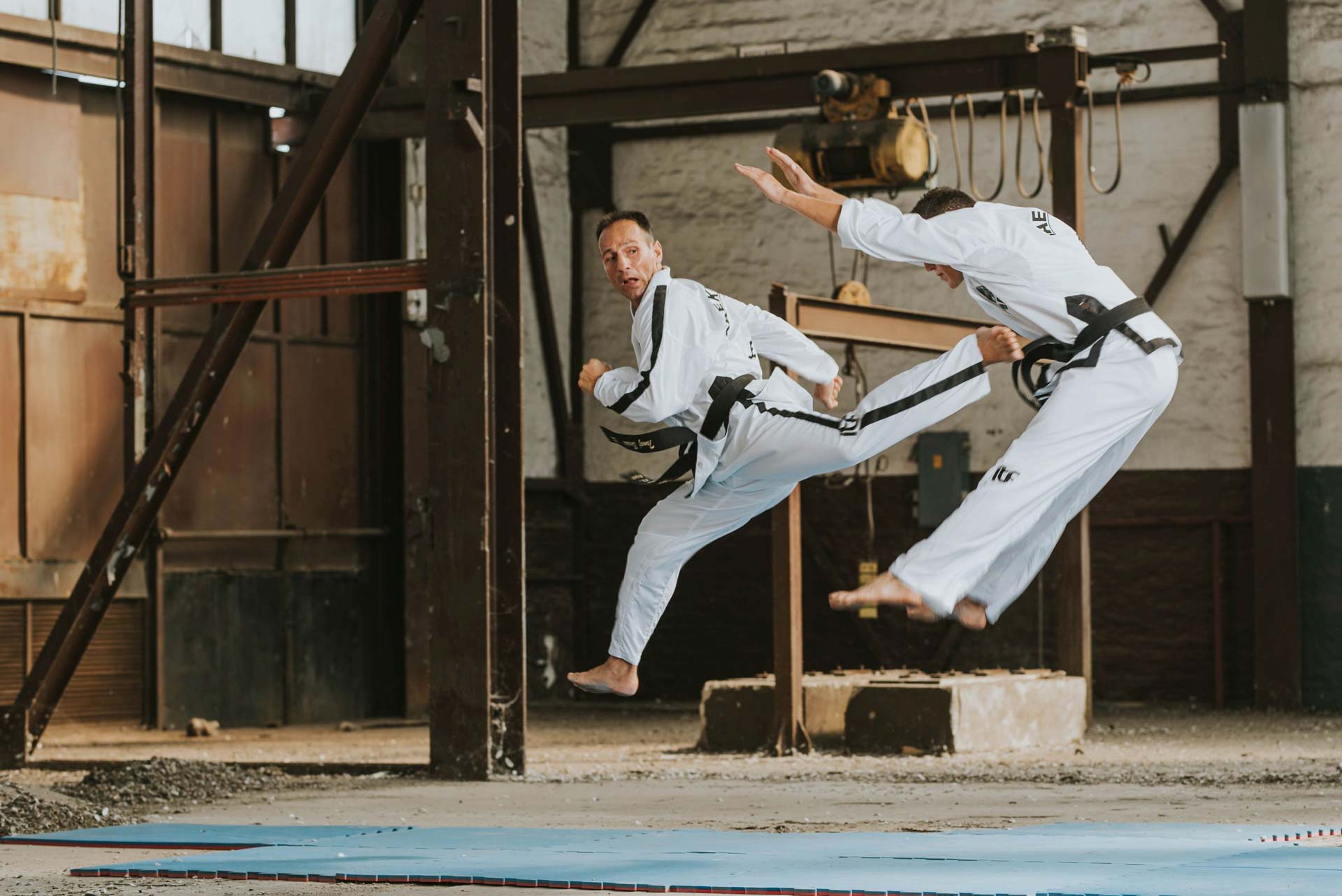 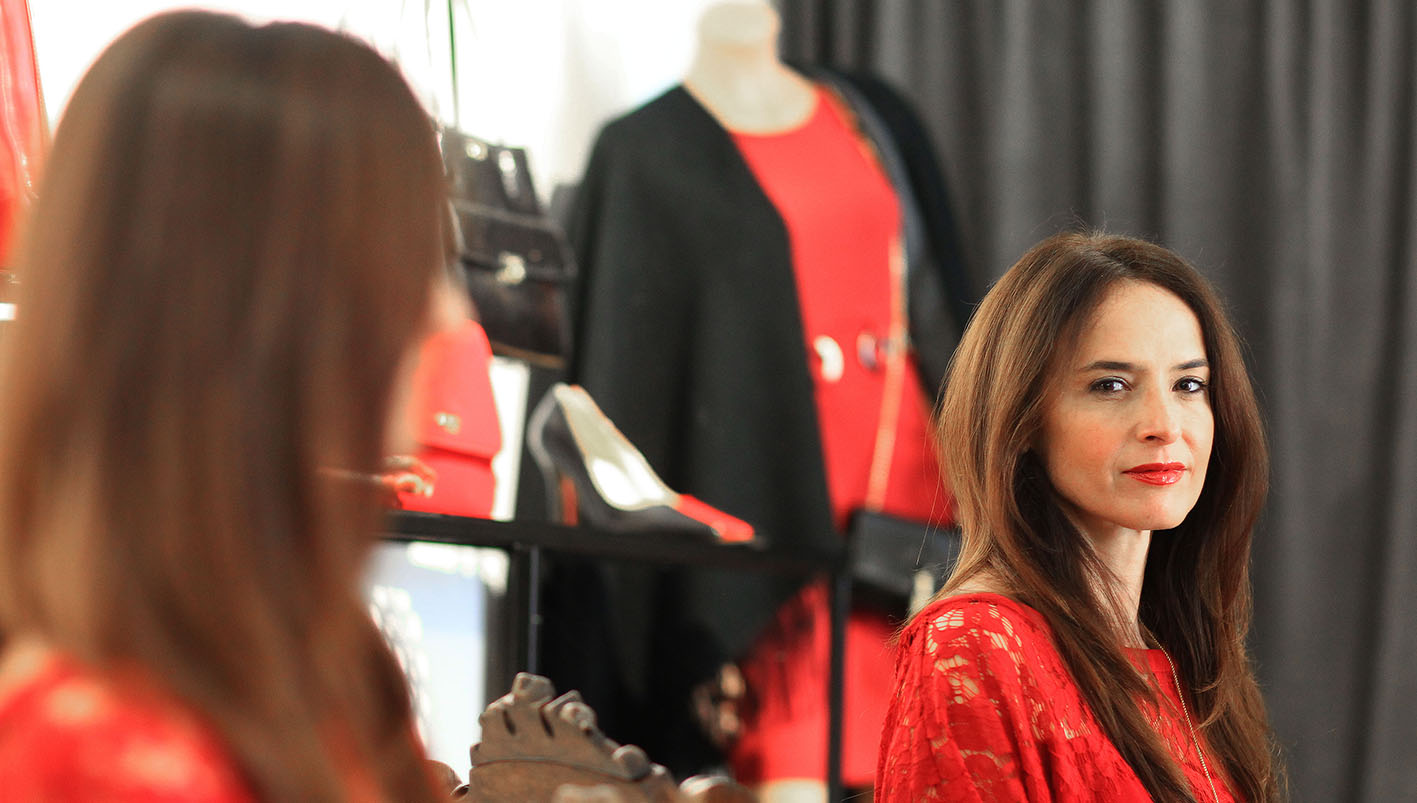