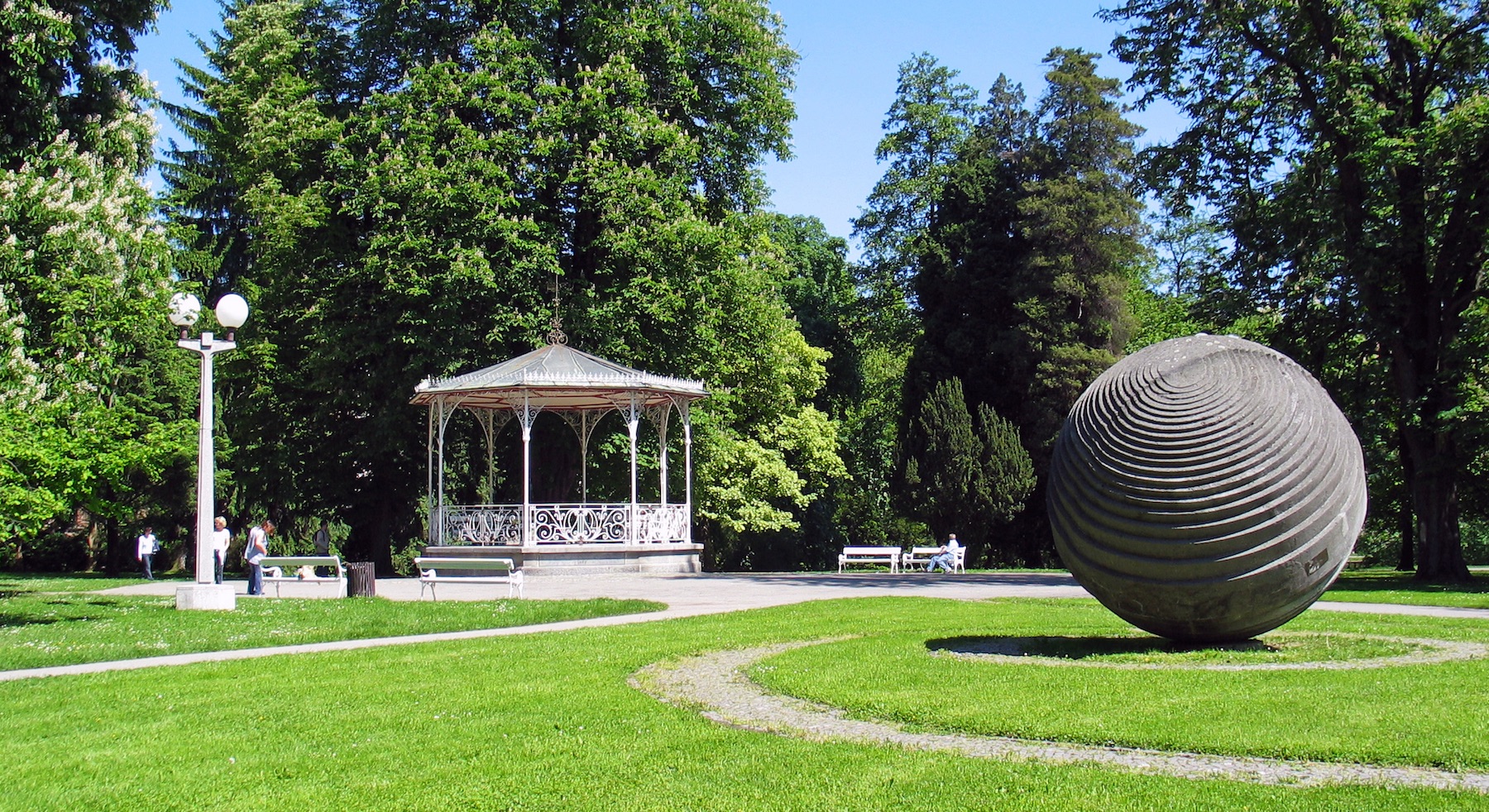 What to do
Maribor city park

The charm of Maribor’s city park can undoubtedly be compared to those of Ljubljana’s Tivoli, Zagreb’s Maksimir or Stadtpark of Graz. Captured between wine-growing hills, hidden behind the mighty branches of old trees, and the northern edge of the city center, visitors are offered a direct link to the green surroundings of the city – the shady slopes of Kalvarija, Mestni vrh and Piramida hills, which with their dense forests are welcoming walkers and hikers on their way to Urban and further to Kozjak ridge.

Trije ribniki (Three ponds)
The most picturesque part of the park is squeezed between the Mestni vrh and Piramida hill. The first and second ponds are surrounded by a walking path, while the third one is smaller, hidden between the trees of Grajski log on the western slope of Piramida. Once Maribor’s city moat was filled by the water from the ponds, but since the end of the 19th century, Trije ribniki area has been a popular recreational destination. Until the seventies, a boathouse stood at the shore of the first pond, and in winter it was used as a skating rink. In the immediate vicinity there is the oldest operating Maribor restaurant, among the locals known as “At Kliček”, which attracts visitors to this wonderful part of the city park since 1825.

Leon Štukelj
A special place in the history of the city park has the triple Olympic champion in the gymnastics Leon Štukelj (1898-1999), remembered by the citizens of Maribor as a regular walker in the park. He preferred to sit on the bench along the lower pond where a monument to this great athlete stands today. For his 100th anniversary, the Maribor Horticultural Society planted 100 new trees in the park.

Aquarium
The ground-floor building with a wide terrace, the project of the Maribor architect Max Czeike, was built in the early 1920s as a Park café, and since 1958 it houses the aquarium, one of the landmarks of the Maribor City Park. It is very popular among the citizens of Maribor and tourists, it is interesting for children as well as for adults and is one of the most famous aquariums and terrariums in southern and central Europe. 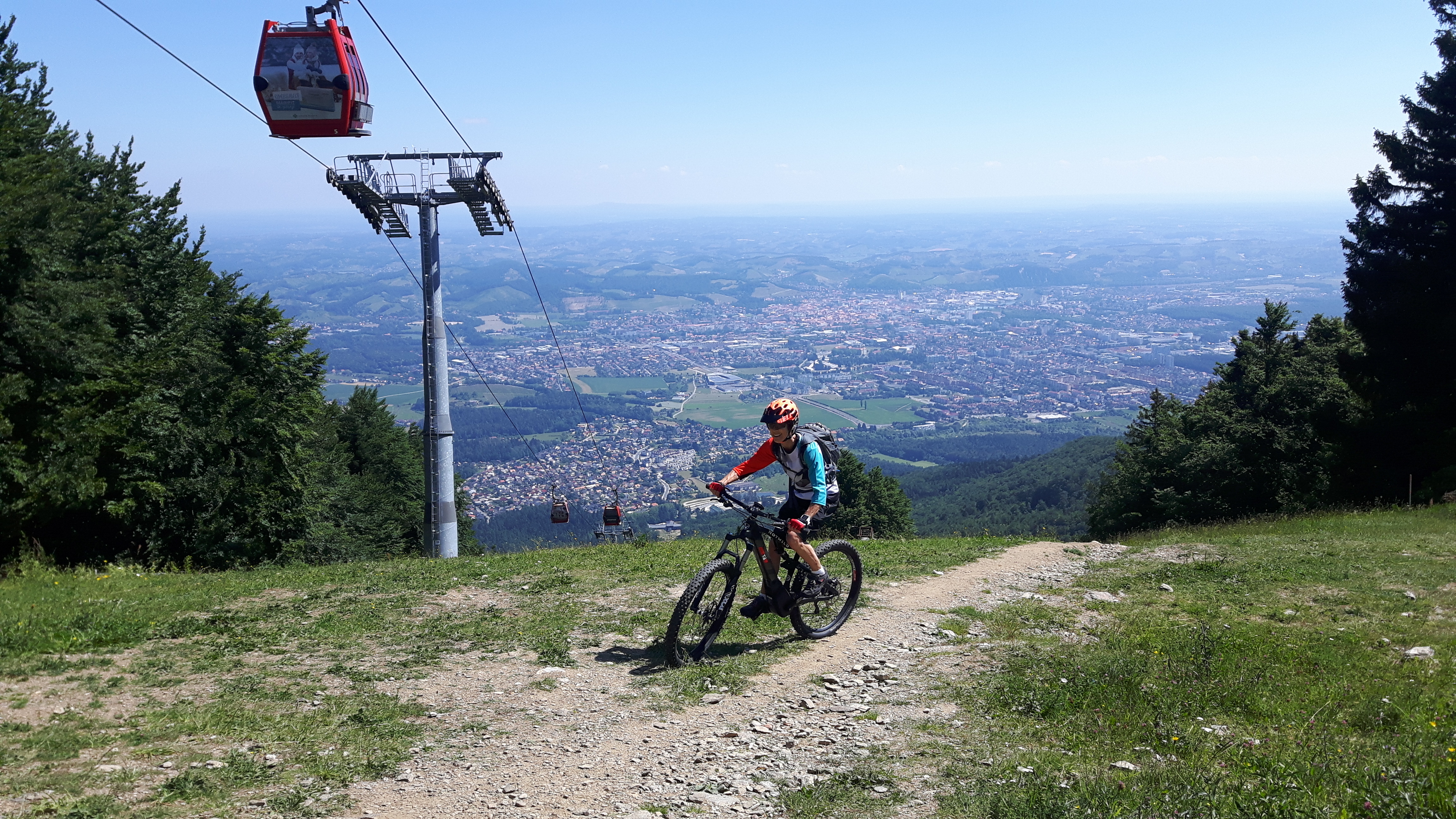 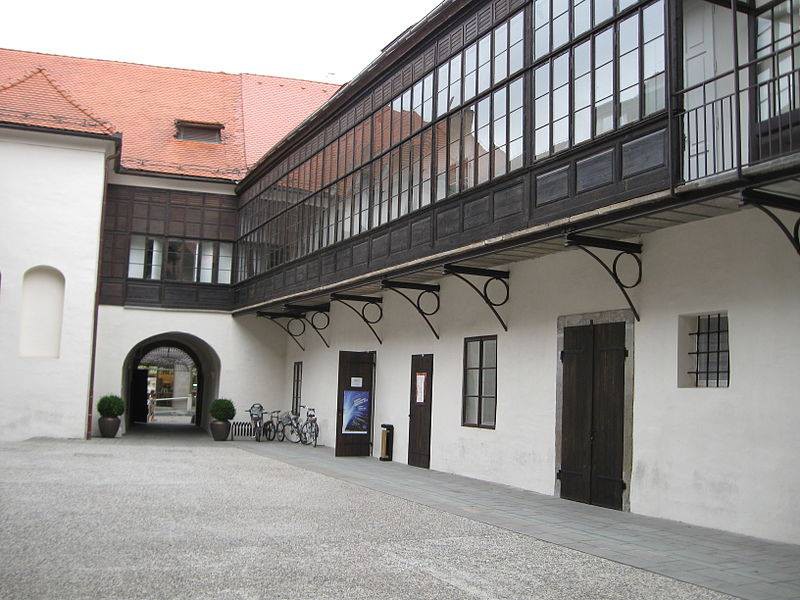 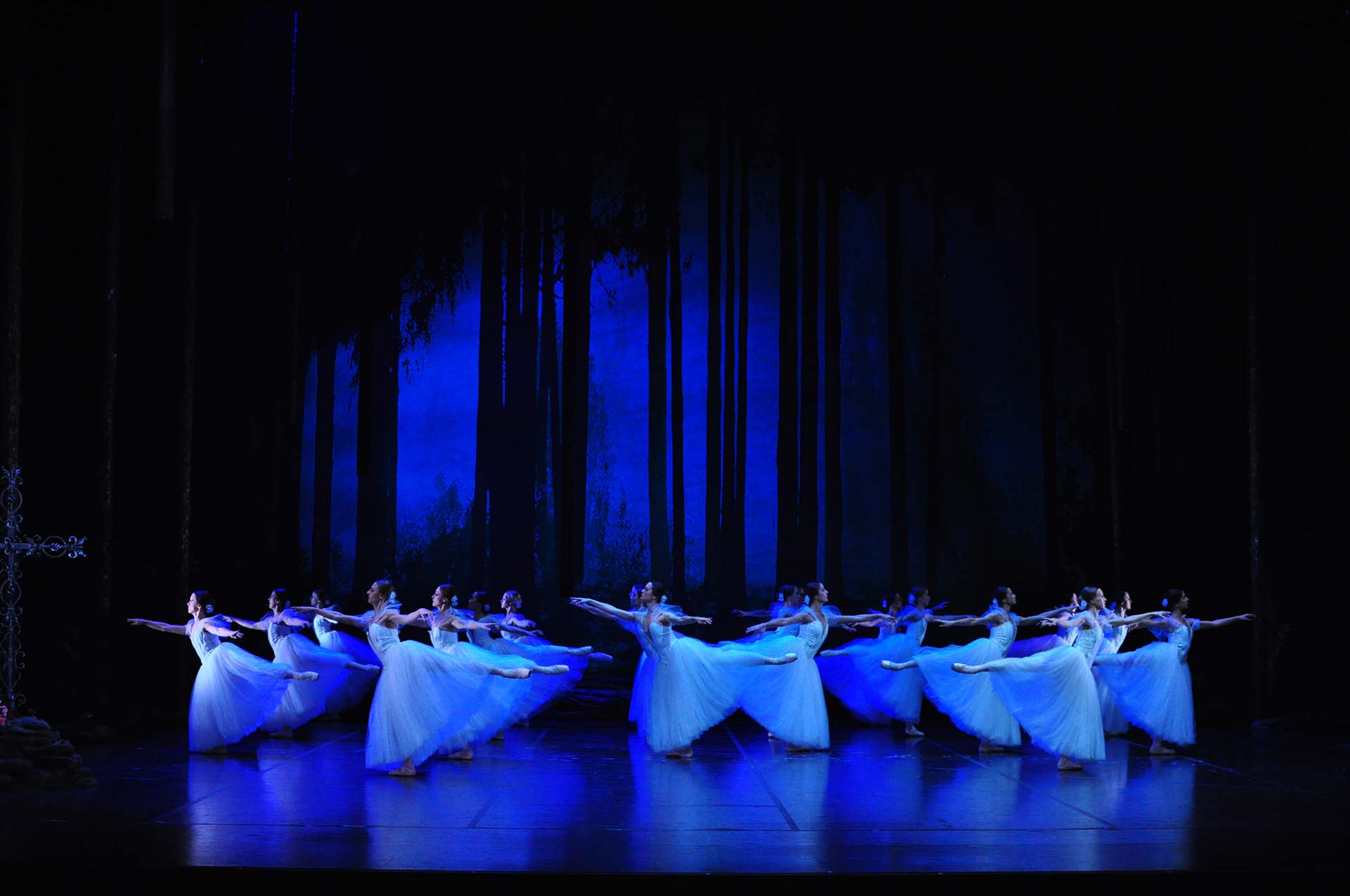 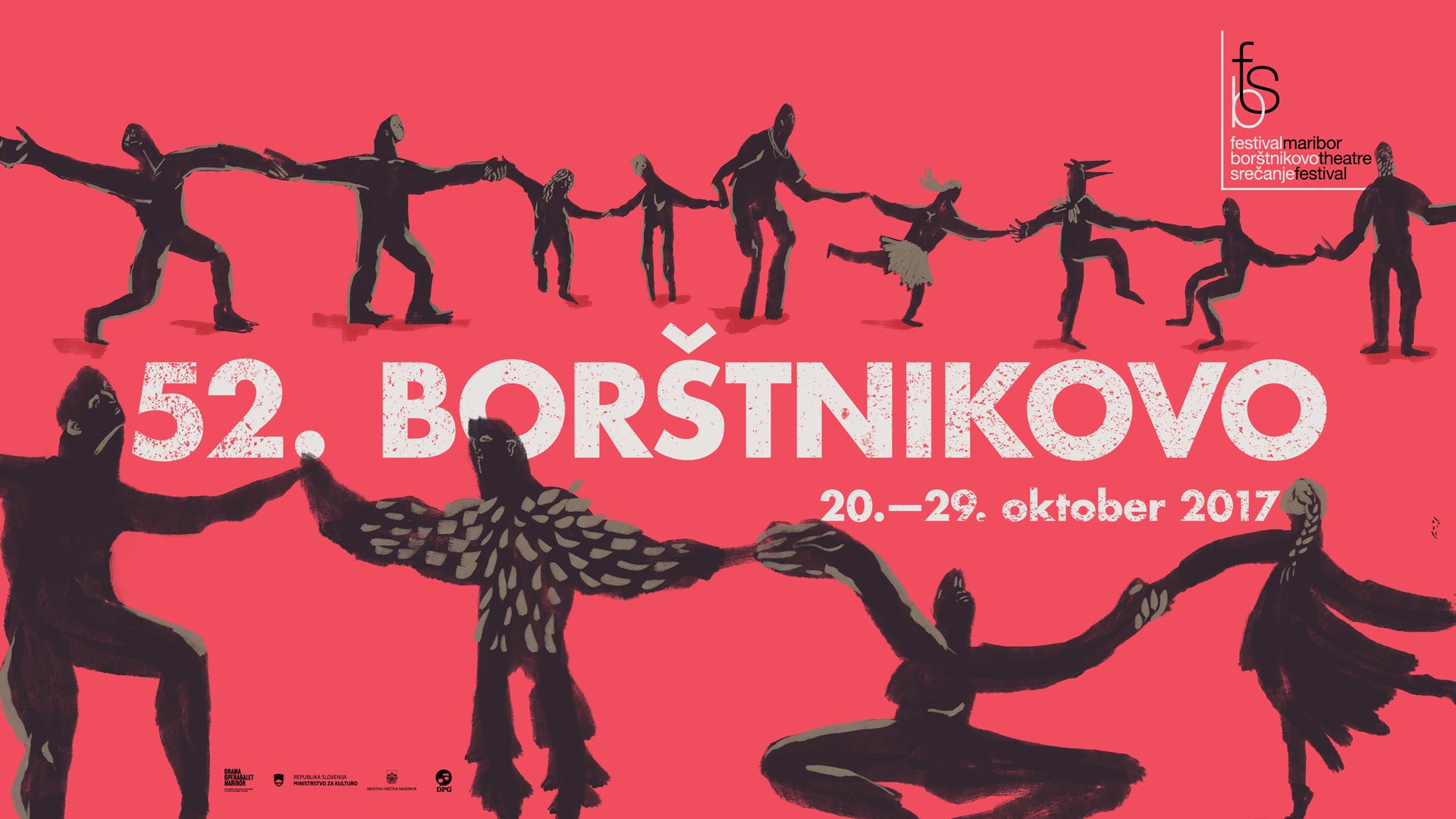