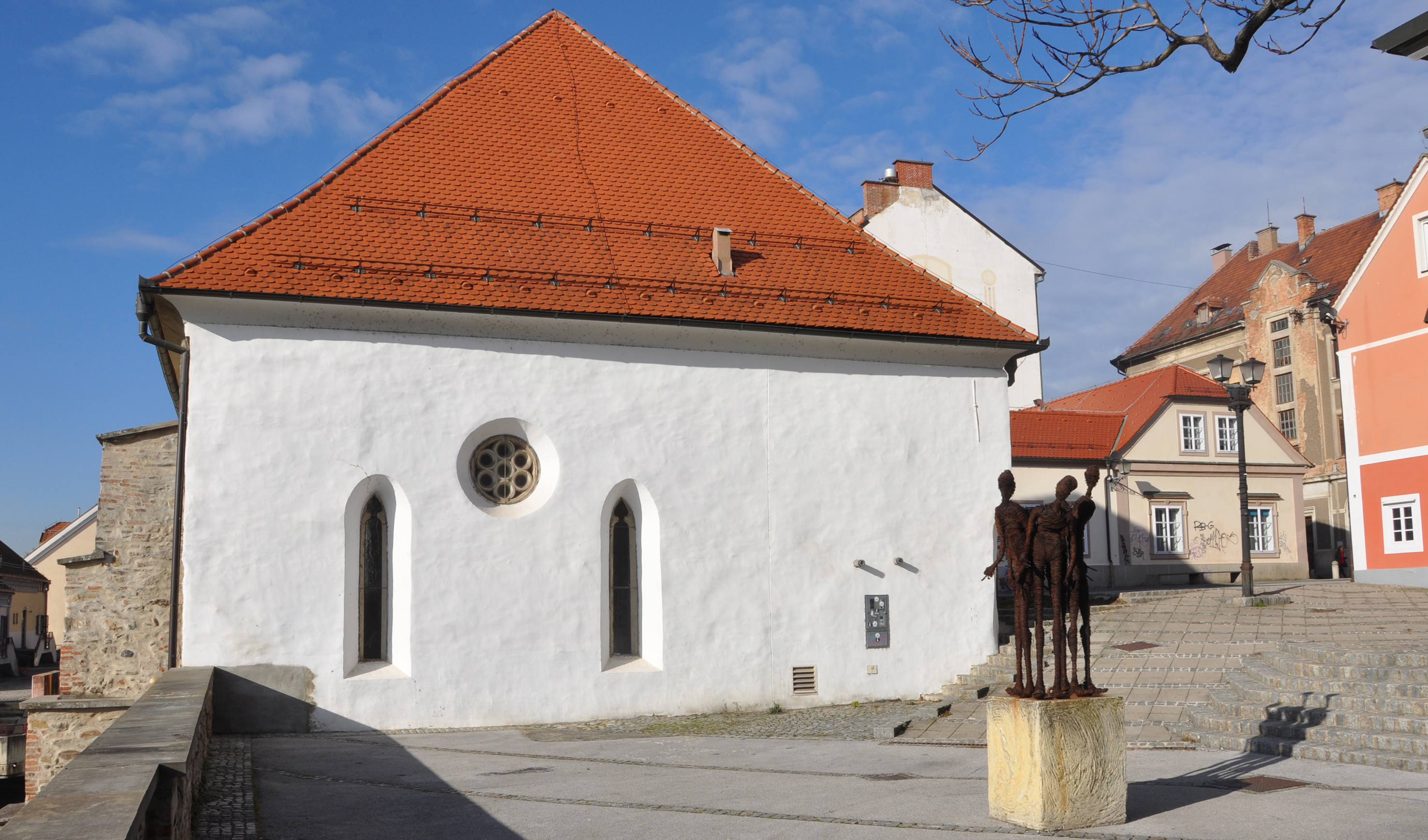 What to see
THE SYNAGOGUE

The Maribor Synagogue is one of the most important monuments of the Jewish cultural heritage in Slovenia and at the same time one of the oldest preserved synagogues in the Central European area. Besides individual guests from around the world, visits of school groups and groups from Israel are also frequent – chief Ashkenazi Rabbi Yona Metzger visited the Synagogue in 2008. In 2011, the Synagogue began to function as an independent public institution under the name of “The Center of Jewish Cultural Heritage, Maribor Synagogue”, and the funds for the operation of the Center are mostly provided by the Municipality of Maribor. Part of the assets of the Center is also being acquired through international tenders and donations.

RELATED NEWS
What to see 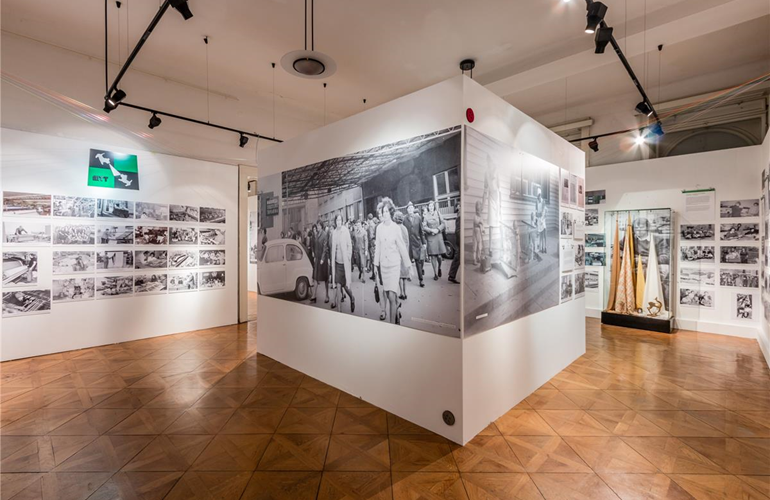 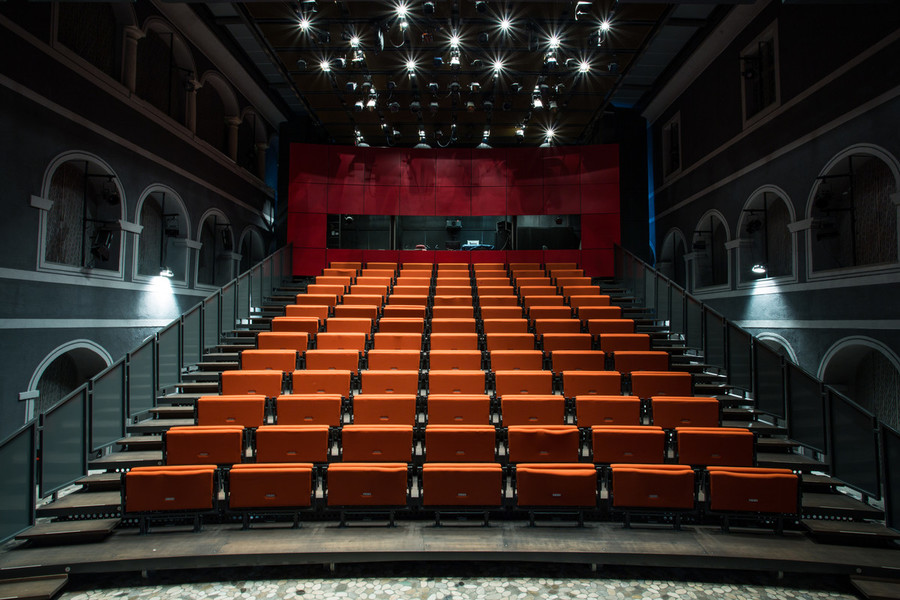 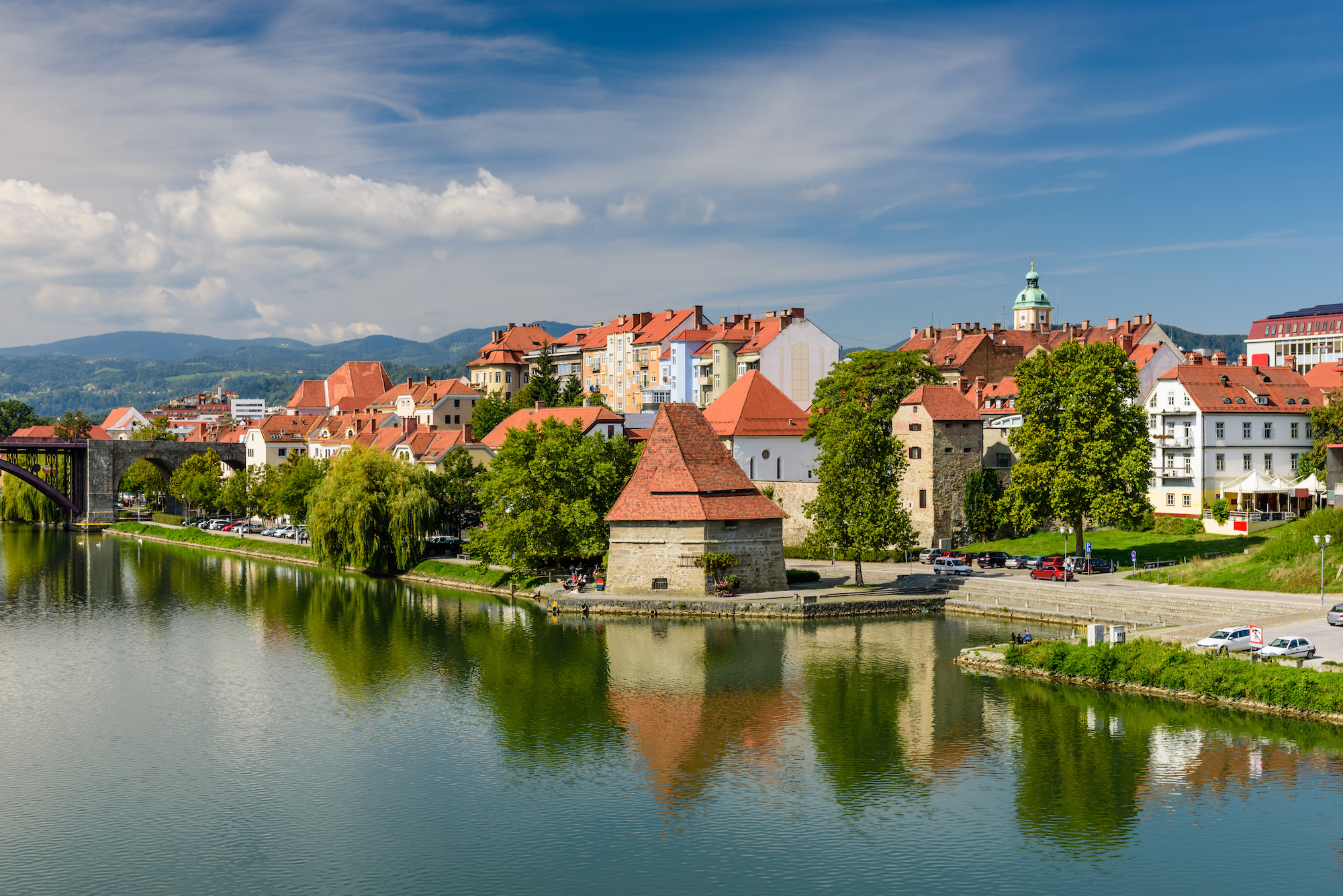 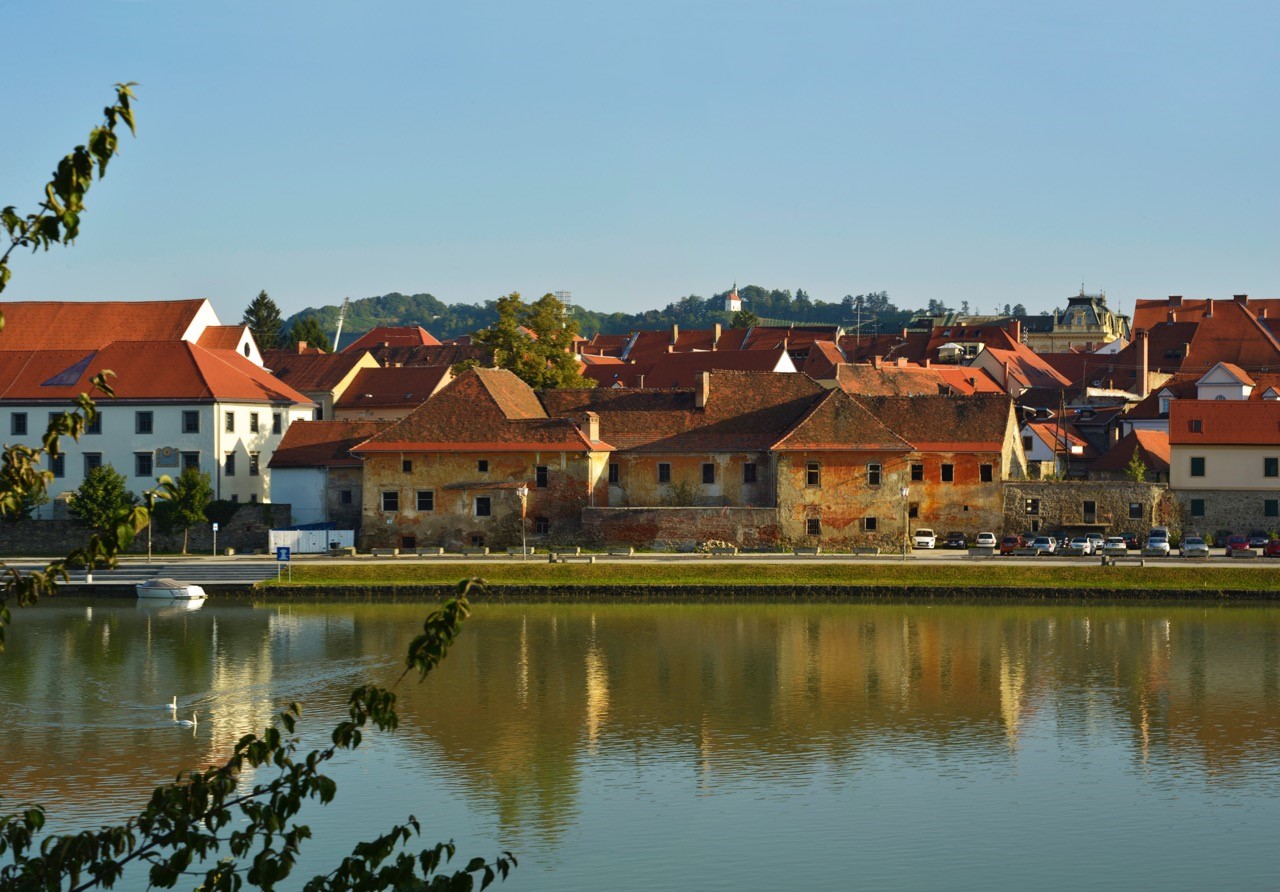 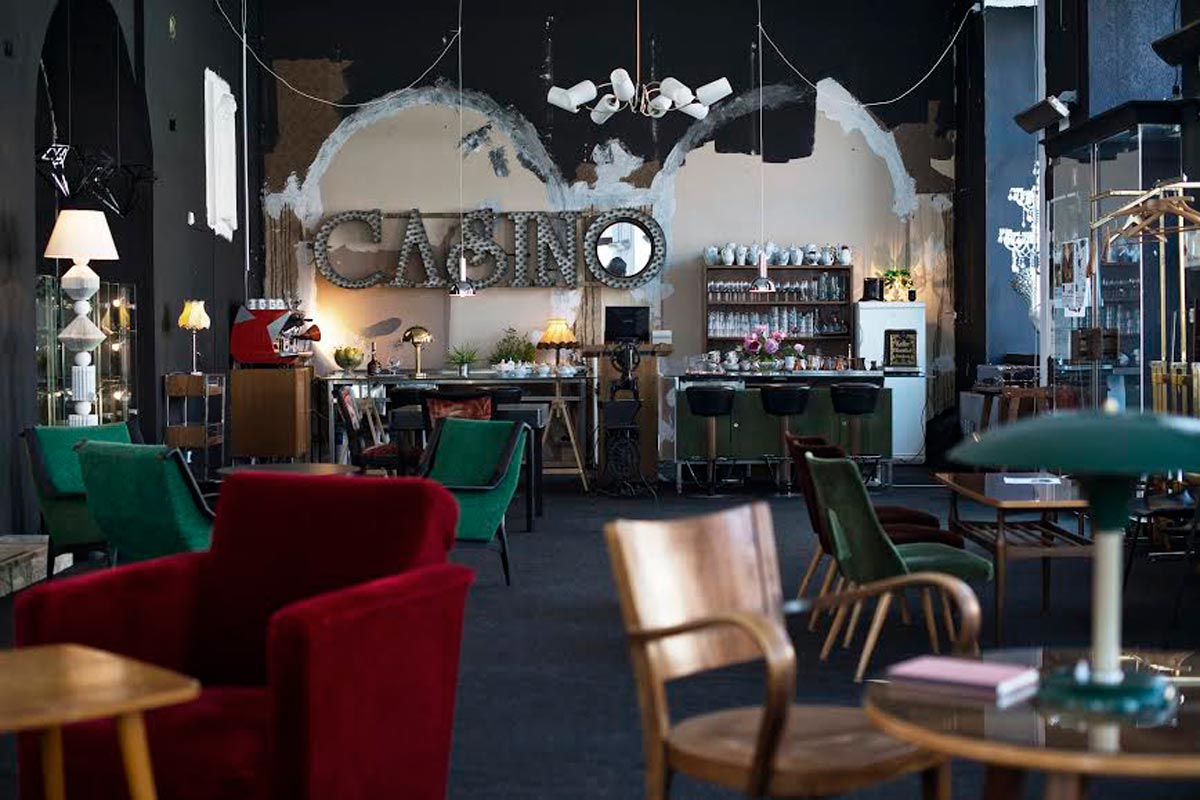